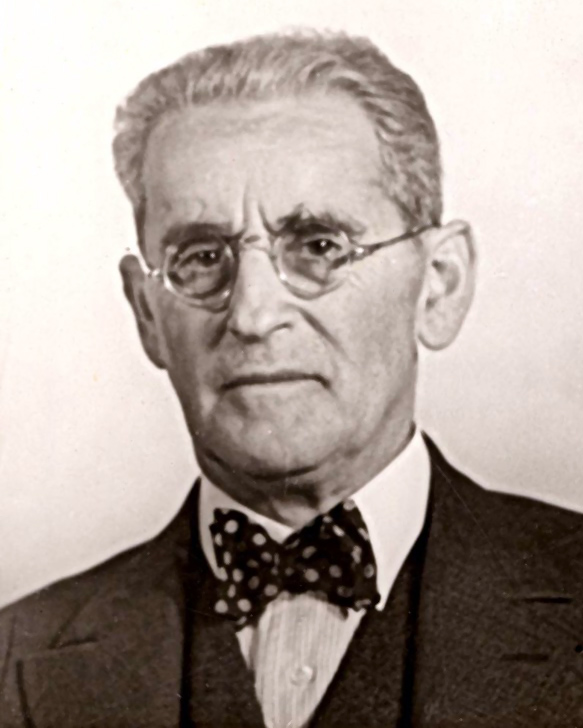 Abraham Cohn was born on April 29, 1867 in Altona. He was the son of Benjamin and Marianne (Stern) Cohn. After primary school he studied at a rabbinate school in Hamburg from 1883 until 1887.

After spending time abroad in Great Britain, France and the USA, he worked for an insurance company “Nordstern-Lebensversicherung” until 1936. During the First World War, he also worked as an interpreter for the government in the Reich War Minstry (Reichskriegsministerium).

He married Therese (born Grünebaum) Scheuer on September 25, 1920.  He became and equal partner in Julius Scheuer OHG (Therese’s family company) and worked for the “Nordstern-Lebensversicherung” insurance company until 1936.

On Pogrom Night, November 10, 1938, Abraham’s apartment in the Villa Aurora (Alleestraße 24) was demolished.  Documents were destroyed, and the furniture was damaged or thrown out of the window. Anything valuable, including money, jewelry, silverware and clothing was stolen. The loss amounted to 8000 Reichsmark (RM).

Abraham needed two medical operations and therefore applied for relief from the mandatory 20% “Jewish wealth tax” of 1400 Reich marks. It was denied.

The company “Julius Scheuer OHG” of which he was co-owner with his wife Therese and the other descendents of the Grünebaum family, filed for bankruptcy (they were not permitted to accept deliveries from non-Jews) and in November 1938 he was forced to sell all his property in order to pay the “Jewish wealth tax”. In 1938/39 he had his medical operations. Almost penniless, the couple moved to Frankfurt in 1939 to Lersnerstr. 34, where they lived with his stepdaughter Else and grandson Siegbert.

Frankfurt started deportations in October 1941. A deportation especially for younger Jews was planned for June 11, 1942. Rumors about the deportation and its consequences swirled around the city long before its occurrence. On June 14, 1942 Abraham’s stepdaughter Else and her son Siegbert overdosed on sleeping pills in their apartment. They were brought to the Israeli hospital where they died.  Abraham and Therese had them interred in the Frankfurt Jewish cemetery.

Abraham was transported to a concentration camp in Theresienstadt with a deportations-train for older people on September 2, 1942. His remaining assets were “forfeited to the Reich”. He died there on June 1, 1943. 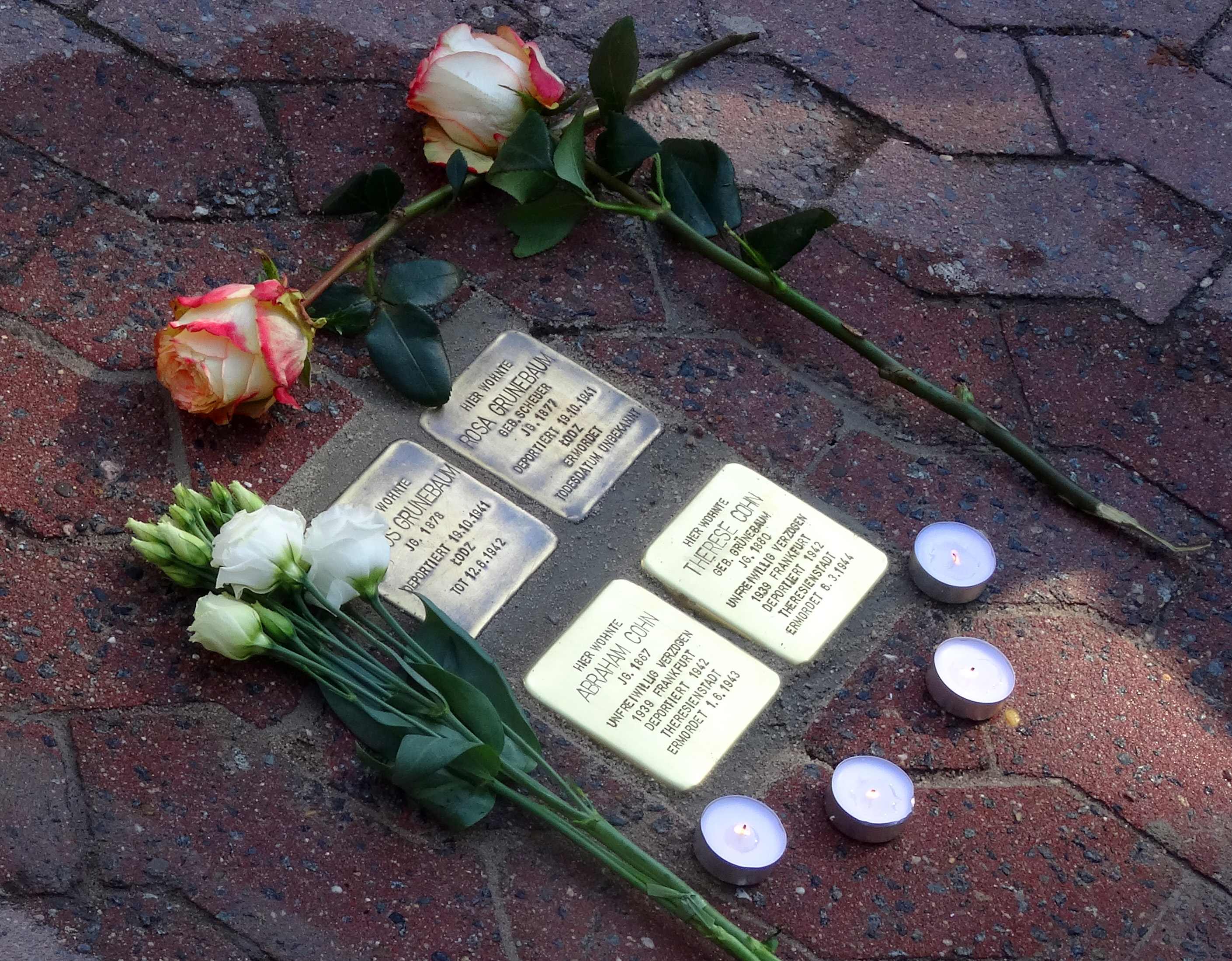